On Election Day, as a registered voter, you must:

Any voter, regardless of whether they have a disability, may receive assistance from a near relative.

Additional information on assistance to voters can be found on the State Board of Elections website.

In any election or referendum, if any qualified voter is able to travel to the voting place, but because of age or physical disability and physical barriers encountered at the voting place is unable to enter the voting enclosure to vote in person without physical assistance, that voter shall be allowed to vote either in the vehicle conveying that voter or in the immediate proximity of the voting place…” NCGS 163-166.9

Can I wear my candidate paraphernalia when I go vote?

What is the buffer zone?

What if I am unable to enter the polling place due to age or physical disability?

Curbside voting is available at all voting sites during the one-stop absentee voting period and on election day. Voting sites will have signage indicating curbside voting and will also have a curbside alert system. An election official will come to the vehicle to obtain the voter’s name and address. Before a ballot is issued to a curbside voter, the voter must swear an oath affirming his or her qualification to use curbside voting.

The same rules apply to both the driver and passengers.  All persons wishing to vote curbside must sign an affidavit stating they cannot enter the polling place due to age or physical disability.

Can someone help me cast my ballot?

North Carolina law allows for any voter to receive assistance in entering or exiting a voting booth as well as preparing a ballot, as long as the person providing assistance is a member of the voter’s immediate family. N.C. law defines an immediate family member as one of the following: spouse, parent, grandparent, sibling, child, grandchild, mother- or father-in-law, son- or daughter-in-law, stepparent or stepchild.

The law further stipulates that some voters can receive aid from a wider range of helpers. If a voter satisfies any of the conditions below, they are eligible to receive help from any person of their choice, with the exception of the voter’s employer or union representative, or an agent thereof. Those are:

Any voter who qualifies for and requests assistance while voting at a One-Stop (early) voting site is entitled to the same assistance as voters who vote on Election Day.

What is provisional voting?

A provisional ballot is offered to voters when there are questions about:

Provisional voting is a mechanism by which a citizen is guaranteed the opportunity to cast a ballot in the event that such questions have been raised. In that case, the citizen is permitted to cast a provisional ballot, which is held aside pending research into the issue to be resolved. Findings are presented to the county board members, who make final determinations. Election results are not finalized until all provisional ballots that are eligible have been included in the total count.

Provisional voting is fail-safe voting. State law mandates that each person who presents to vote be given that opportunity, whether by regular or provisional ballot. In no circumstance will a voter be turned away. 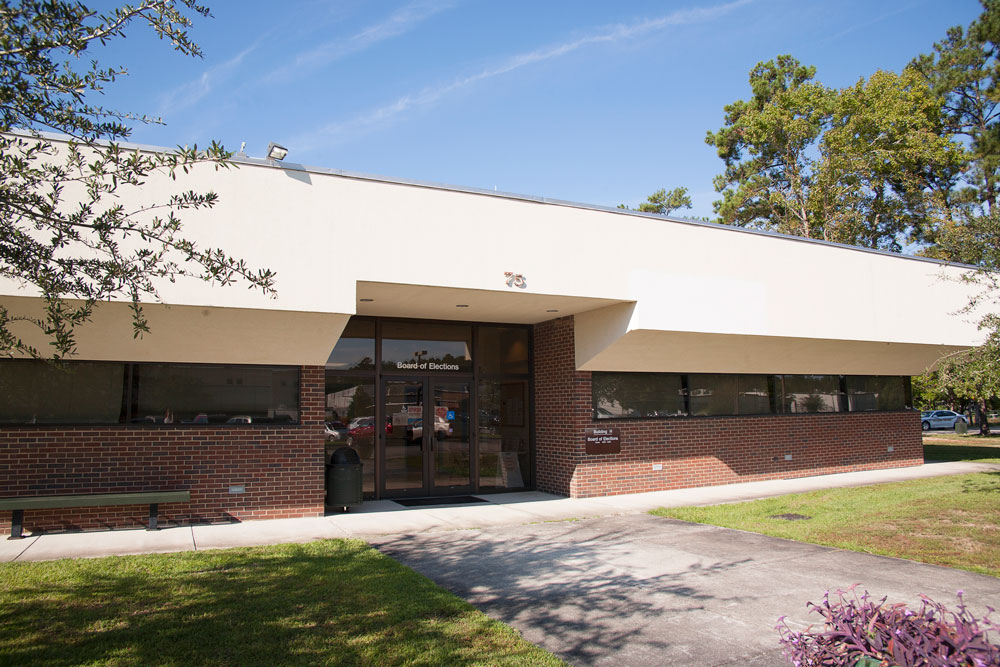 Read More Board of Elections News