An earthquake is a sudden, rapid shaking of the ground caused by the shifting of rocks deep underneath the earth’s surface. Earthquakes can cause fires, tsunamis, landslides or avalanches.

Extreme heat is a period of high heat and humidity with temperatures above 90 degrees for at least two to three days. In extreme heat your body works extra hard to maintain a normal temperature, which can lead to death. Extreme heat is responsible for the highest number of annual deaths among all weather-related hazards.

Wildfires are unplanned fires that burn in natural areas like forests, grasslands or prairies. These dangerous fires spread quickly and can devastate not only wildlife and natural areas, but also communities. A home fire can become life-threatening in just two minutes. A residence can be engulfed in flames in five minutes.

Flooding is a temporary overflow of water onto land that is normally dry. Floods are the most common natural disaster in the United States. Failing to evacuate flooded areas or entering flood waters can lead to injury or death.

Hurricanes are dangerous and can cause major damage from storm surge, wind damage, rip currents and flooding. They can happen along any U.S. coast or in any territory in the Atlantic or Pacific oceans. Storm surge historically is the leading cause of hurricane-related deaths in the United States. Atlantic Hurricane Season: June 1-November 30.

Nuclear power plants use the heat generated from nuclear fission in a contained environment to convert water to steam, which powers generators to produce electricity. Although the construction and operation of these facilities are closely monitored and regulated by the Nuclear Regulatory Commission (NRC), accidents are possible. An accident could result in dangerous levels of radiation that could affect the health and safety of the public living near the nuclear power plant.

Rip currents are powerful, narrow channels of fast-moving water that are prevalent along the East, Gulf, and West coasts of the U.S., as well as along the shores of the Great Lakes. Moving at speeds of up to eight feet per second, rip currents can move faster than an Olympic swimmer. Panicked swimmers often try to counter a rip current by swimming straight back to shore—putting themselves at risk of drowning because of fatigue.

Tornadoes are violently rotating columns of air that extend from a thunderstorm to the ground. Tornadoes can destroy buildings, flip cars, and create deadly flying debris.

A tsunami is a series of enormous ocean waves caused by earthquakes, underwater landslides, volcanic eruptions or asteroids. A tsunami can kill or injure people and damage or destroy buildings and infrastructure as waves come in and go out. 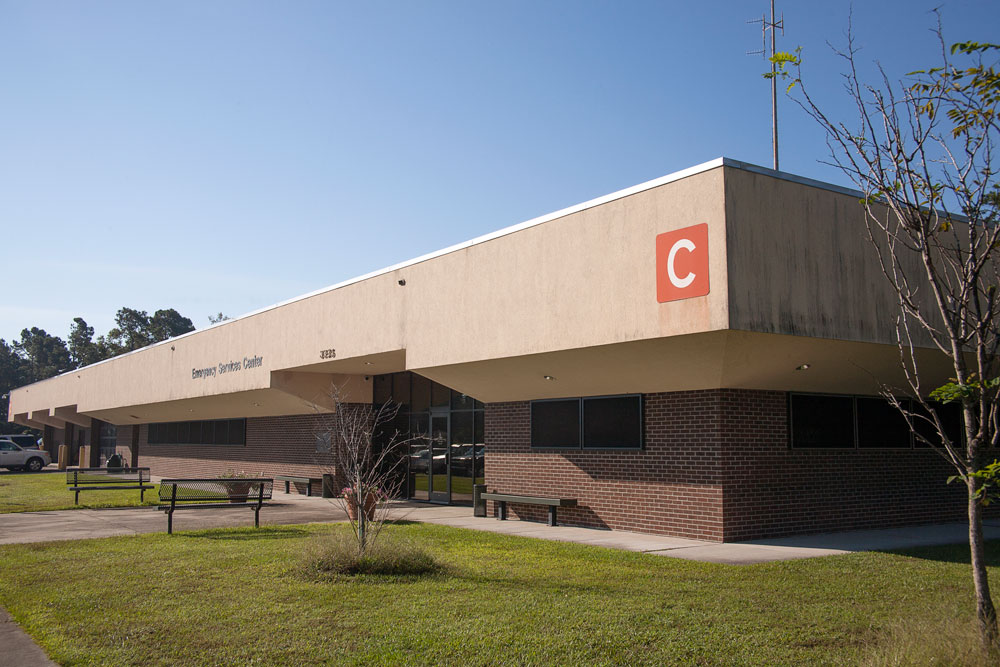