This program excludes up to the first $45,000 of the appraised value of the permanent residence of a disabled veteran.

This program excludes the greater of the first $25,000 or 50% of the appraised value of the permanent residence of a qualifying owner. A qualifying owner must either be at least 65 years of age or be totally and permanently disabled. The owner cannot have an income amount for the previous year that exceeds the income eligibility limit for the current year. You can find the current income limit on the Application for Tax Relief located on our Forms & Documents page. See G.S. 105-277.1 for the full text of the statute.

However, the taxes over the limitation amount are deferred and remain a lien on the property. The last three years of deferred taxes prior to a disqualifying event will become due and payable, with interest, on the date of the disqualifying event. Interest accrues on the deferred taxes as if they had been payable on the dates on which they would have originally become due. Disqualifying events are death of the owner, transfer of the property, and failure to use the property as the owner’s permanent residence. Exceptions and special provisions apply. See G.S. 105-277.1B for the full text of the statute.

Present-Use Value (PUV) is the value of land in its current use as agricultural land, horticultural land, or forestland, based solely on its ability to produce income and assuming an average level of management.

Applications for these programs and others can be downloaded from the NC Department of Revenue at www.ncdor.gov/taxes-forms. 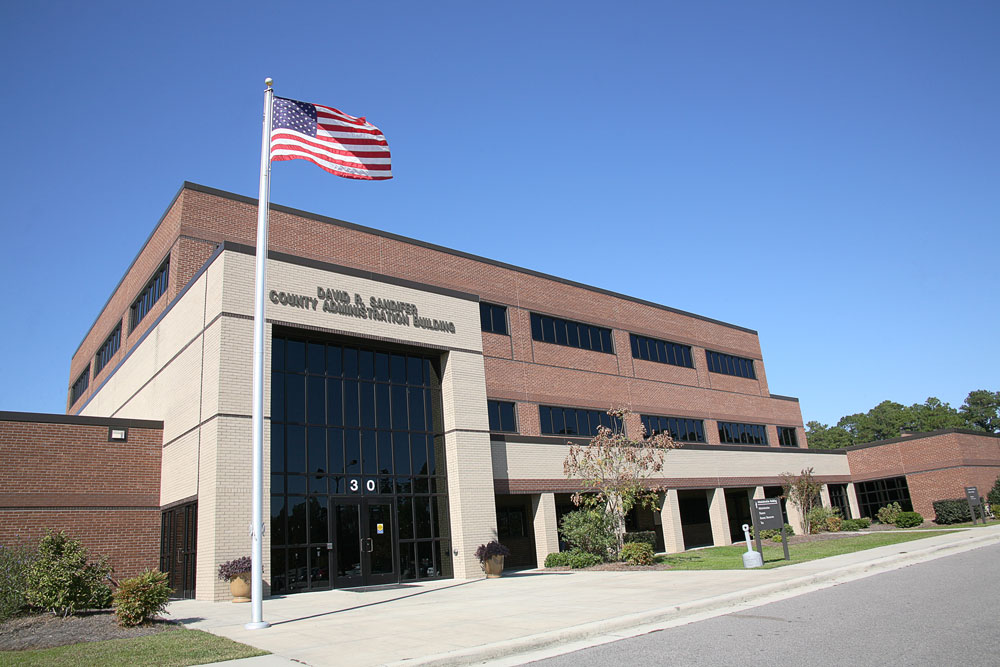